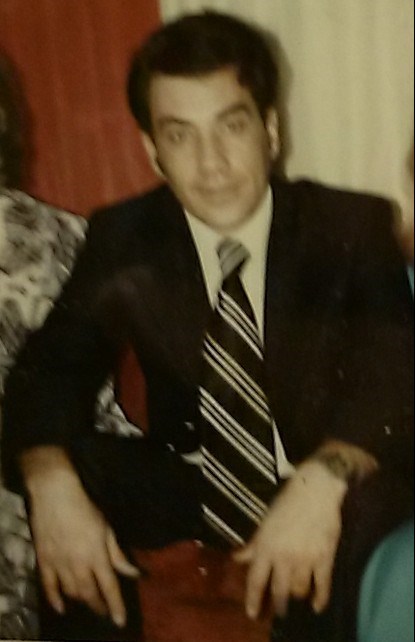 David Reyes, 86, of Altamonte Springs, Florida, passed away on May 13, 2022. He was born in Orocovis, Puerto Rico to parents, Agustin Reyes and Maria Ortiz; but moved as an infant to New York and spent most of his life there until moving to Central Florida in 2006.

David was a veteran of the United States Air Force and was a Computer Programmer. He enjoyed going to the casinos (Atlantic City and Hard Rock).

David is survived by his son and daughter in law, David and Nancy Reyes; grandchildren, Jonathan and Alyssa; and siblings, Michael, Blanca and Lydia. He was preceeded in death by his parents and sibling, Connie and Anival.