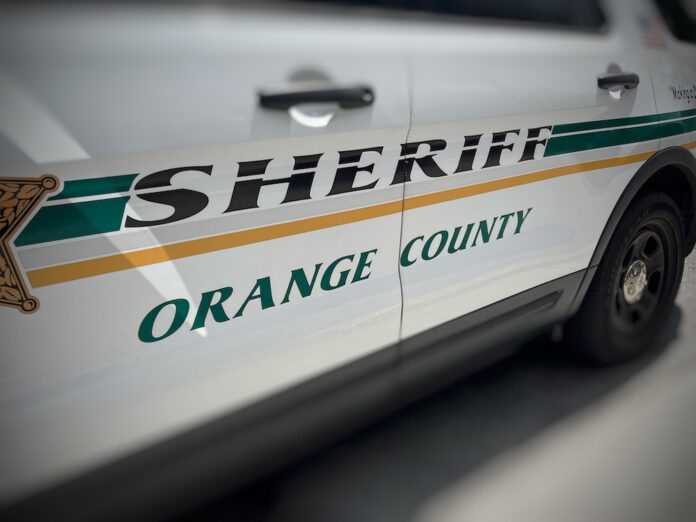 Four people were found dead by Orlando police after a fifth person who had been shot went to a neighbor’s house for help.

The bodies were found by Orange County Sheriff’s Office deputies at 4 a.m. on Friday, November 4 at a home on Myers Drive in Union Park.

According to police, a woman who had been shot in the incident went to a neighbor’s house for help. That woman was transported to the hospital with unspecified injuries.

When deputies entered the home where the woman had been shot, they found four dead individuals. None of the individuals has been identified.

Detectives believe everyone is accounted for and there is no danger to the community, but are unsure whether or how the people inside the home were related.

No further information has been released at this time.

If you have any details regarding this shooting, contact 911.

A festival featuring Greek food, entertainment, and apparel will return to Orlando this weekend.
Read more

A popular midwestern sandwich shop that was founded in Chicago over 45 years ago has announced that it will expand its operations into Orlando for the first time.
Read more