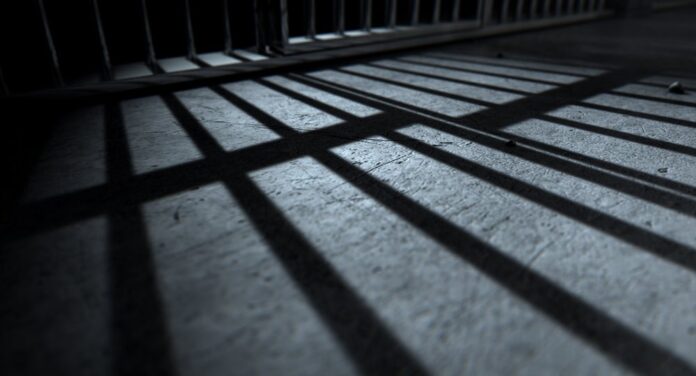 A corrections officer is facing multiple felony charges after drugs and paraphernalia were found in an inmate’s cell at a Seminole County corrections facility.

The Seminole County Sheriff’s Office arrested Starr Ariel Muhammad on Tuesday, November 29, on felony charges of sale, manufacture, or delivery of a Schedule III controlled substance and smuggling of contraband into a county detention facility.

During their preliminary investigation, officers determined that Muhammad had concealed the contraband and delivered it to an inmate.

Muhammad was placed on administrative suspension on Monday, November 28. She was arrested and booked into the John E. Polk Correctional Facility, where she was employed, on $20,000 bond on Tuesday evening.

Muhammad has been employed with the facility since 2017.

“Muhammad’s actions are out of line with the norms, customs, and values of our organization, and she has completely violated the public trust and oath that she took,” said Seminole County Sheriff Dennis Lemma. “I am proud of the swift work that our investigators did to get to the bottom of this case. We will continue to investigate this matter internally and address any policy or procedure changes if needed.”