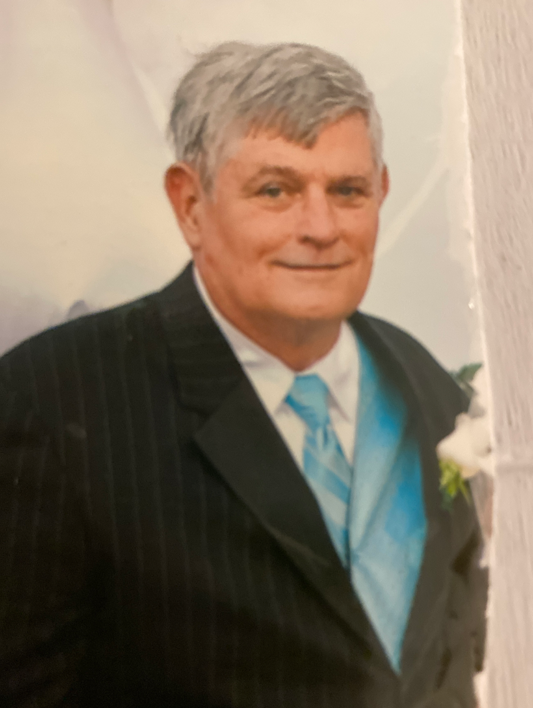 Mr Charles E. Arnett of Ft White and Orlando, FL passed away on May 8th, 2022.
Charles is survived by his four loving children; Deborah Greenhalgh (Columbia,SC) Krista Schlachter and husband Chris (Melbourne,FL)
Charles McCarty Arnett and wife Karen (Tampa, FL) and Jon Arnett (Oviedo, FL). Grandchildren: Lillian, Konnor, Jack, Allen, Hunter, Landen, Kamryn, Raegan, Brooke, Brynlee, and Mia. Also survived by his beloved sister Anne Arnett (Crossville, TN)
Preceded in death by his mom Anne Lively Arnett, father Lloyd Arnett. Brothers: Hayden, Lloyd and Larry. Great Aunt and Uncle that raised him for years in Chattanooga, TN George and Norma McCarty; to whom son Charles McCarty is named after. I know he is loving being with his his family again.
Charles was born in Atlanta, GA. He lived in Chattanooga, TN and Orlando,FL before settling at his ultimate happy place in Ft White, FL on the Itchetucknee River where he lived with his life partner, Sharon Taylor.
Charles was graduate of Edgewater High School in Orlando where he played football(#73) and was on the first crew team. He was a part of the US Army Reserves. He retired from Lucent Technology formerly AT&T in the year 2000 after 30 years of service. He umpired baseball for Delaney Park Little League and served as President of Delaney Park Little League. He served as chairman of the board at Insight Credit Union for many years. He was also active on the TREPO at Three Rivers Estates.
Charles was a football season ticket holder at the University of Florida and loved watching the Florida Gators. There is nothing that Charles loved more than his 4 children and his grandchildren. He was a role model for us all, he was the best father kids could ever ask for. His sense of humor will live on forever in us all. He is already missed and will never be forgotten. Until we meet again Dad we love you forever.

Due to limited space the service will be live streamed for those who won’t be able to be there.